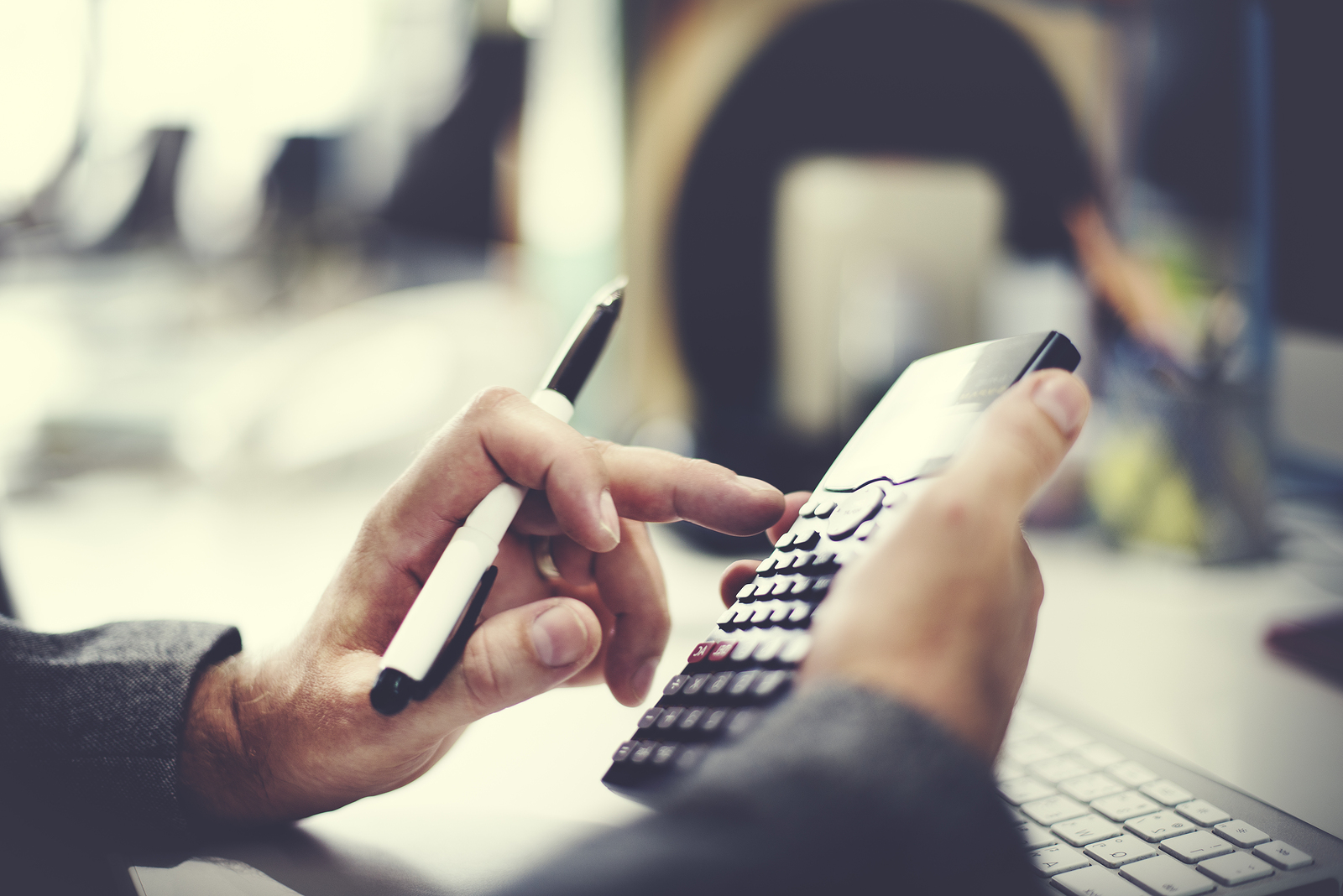 Four Accountancy Services You May Not Be Aware Of

Experts have been suggesting that, in hindsight, had banks had access to the appropriate knowledge and facilities, we could have potentially prevented the crippling financial crisis of 2007/8. These notions have come to surface in the run up to the activation of new regulations that are being put in place in attempts to help banks better deal with current and potential debts.

The new set of accountancy rules known as IFRS9 have been issued by the International Accounting Standards Board and will be implemented and fully compliant by January 2018. The measures will transform the treatment of debts by turning the current IAS39 on its head and adopting a much more forward-thinking approach to lending and financial provision. Currently lenders have to calculate a loan loss provision for accounts in arrears but under the new IFRS9, every loan will be required to have a provision in place that reflects an estimated future loss. This prediction-based provision will need to be created even if the loan is classed as “performing”.

Deloitte partner, Andrew Spooner, said: “IFRS9 fundamentally changes the way we think about bad debt provisions. There really is no distinction between performing and non-performing loans, with the current focus on non-performing. In the future, everything will have a provision that reflects estimated future credit losses.”

The advantages of IFRS9

Moves to change the treatment of debts have accelerated in the wake of the recession and have also been catalysed by the increasing number of incidents in which banks have had to be bailed out with public money. The concerning amount of countries unable to repay their debts (Greece, for a recent example) has also escalated efforts to create a new set of regulations and a more efficient debt management system.

Copious criticisms of the current IAS39 standard have also encouraged the generation of these brand new accountancy rules. Critics cited a number of flaws in the system such as its lethargic response to credit losses, reliance on backward-looking information like historical loss rates, lack of transparency when delivering information to users of financial statements and its multiple approaches that are too complex to implement or maintain. It focuses on incurred losses rather than the preparation for expected credit losses, which is something the board now wants to change.

IFRS9 aims to rectify these issues by focusing more on forward-looking information so that losses can be accounted for ahead of time, based on what is predicted for the economic future. The board also hopes that banks, under this new way of working, will then be able to set aside spare capital during more financially stable times to cater for upcoming difficulties. IFRS9 will recognise lifetime expected credit losses for all exposures that have evidence of potential impairment, significantly increased risk levels since initial recognition or those that are expected to default in the next 12 months.

The disadvantages of IFRS9

Research carried out by Deloitte showed that 58% of the banks it surveyed agreed that there was either ‘potentially’ or ‘certainly’ a chance of mortgages becoming more expensive as a result of the new regulations. This is one of the major concerns that have come to rise in anticipation of the IFRS9 implementation, which has also been recognised by Deloitte partner Andrew Spooner. He said: “Increasingly, lenders are telling us that pricing of mortgages could be impacted by the new standard. Uncertainty as to how prudential supervision will treat the increase in provision stock for capital purpose may be a factor in pricing.”

Experts are also pointing out that, as well as a hike in mortgage prices, the new measures call also lead to a reduction in lending levels. Director of securitisation services at HML, Steve Rogers, said: “If lenders don’t prepare for this regulation now or have robust models in place, they could end up forecasting higher potential expected losses. And in turn, this may restrict their lending appetite and have an impact on business volumes for brokers.”

The US will be exempt from the new IFRS9 regulations but most other developed nations, including the UK will be adopting them in 2018. The European Union is expected to confirm its inclusion in the measures by the end of this year.