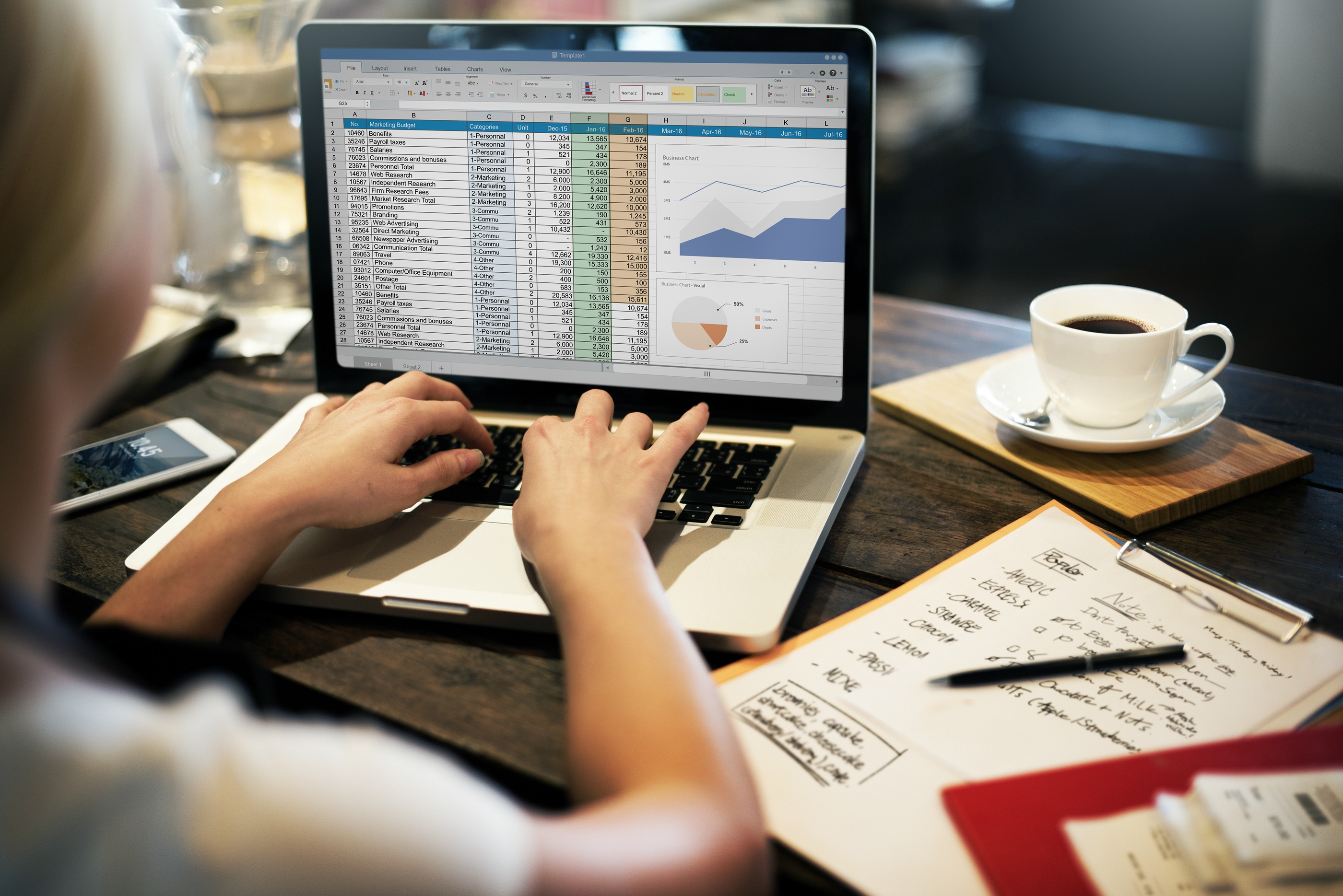 Late payments have been a massive issue for small businesses around the world for a while now but the problem just doesn’t seem to be lessening and many blame this on a lack of appropriate action. The government estimates that small and medium-sized enterprises are owned around £26bn in unsettled bills and the chasing of these debts is costing them even more. It has been announced this week that the government will introduce a UK small business commissioner to help fight this growing issue, following the success of a similar role in Australia.

The Federation of Small Businesses (FSB) ran a survey of its 200,000 members and the results showed that 51% of these had experienced late payment issues in the last 12 months. Sixty-day payment terms have fast become the norm and some large firms even request months’ worth of credit from smaller UK suppliers. The owners of these SMEs are too afraid to complain or about late payment practice through fear of losing valuable business but they are also drowning without the money they are rightfully owed. Banks don’t provide any overdrafts to SMEs for outstanding payments beyond two months so the government is taking measures to hopefully nip the problem in the bud.

Small business minister, Anna Soubry said about late payment issues: “It limits their growth and productivity, and can put an otherwise successful business at risk”.

She added: “The small business commissioner will tackle the imbalance of bargaining power between small suppliers and large customers, and encourage them to get round the table.”

Paul Manning, who owns a medium-sized London-based print business said that he often finds himself facing issues as a result of large firms intentionally making late payments. He explains that “the culture from small to large businesses is that to delay, ignore, query and drag out paying is okay as everyone does it”, which is an extremely alarming statement for fellow SME entrepreneurs.

Damian Gauntlett who also owns his own micro-enterprise agreed that he often experienced cash flow problems and sometimes found it very difficult to keep his business afloat due to the poor payment practices adopted by larger companies. He said: “They are not interested in negotiating more mutually acceptable terms. It is simply all about them.”

A small business commissioner could save the day for SMEs

Gauntlett was also keen to point out that “this didn’t used to happen five years ago” but rather than looking back into the past, the UK government is hoping to build a better future where there is a much healthier power balance between small and large businesses. Soubry is amongst those backing the creation of a brand new small business commissioner role that would help the country’s SMEs tackle the growing issue of late payments.

Soubry believes that the role would help readdress the current power imbalance and create the “long-lasting culture change” that the country’s small business industry desperately needs. The FSB agrees that a small business commissioner would certainly be beneficial but says that the role needs to be well-funded and high-profile enough in order to have the dramatic impact that is required.

The measures come as part of the new Enterprise Bill that was announced during the Queen’s Speech earlier this month. The bill was put in place to cut red tape and help businesses save around £10bn and also introduced the new Small Business Conciliation Service to aid the resolution of disputes between companies over issues including late payments. The small business commissioner would be a part of this Conciliations service and hopefully negate the need for expensive and time-consuming court action.

The role of the small business commissioner would also involve dealing with outstanding payments and supply-chain bullying whereby suppliers are forced to lower their prices in order to retain the custom of larger firms. They would be a point of contact for small businesses and provide advice and support on how to both avoid and resolve any disputes. They would also offer access to mediation services “at a fraction of the cost of going to court” and investigate complaints over unfair business practices and regularly report on these findings.

The efficiency and impact of a small business commissioner has already been trialled with a similar role in Australia that has received and extremely positive reception so far. The Australian small business commissioner has successfully resolved more than half of the cases presented at 30% or less of the cost of taking legal action. Over 50% of these complaints were tackled within a week and an impressive 80% were resolved within 12 weeks.

What are your thoughts on a UK small business commissioner? Let us know by tweeting us @Cheap_Accounts.