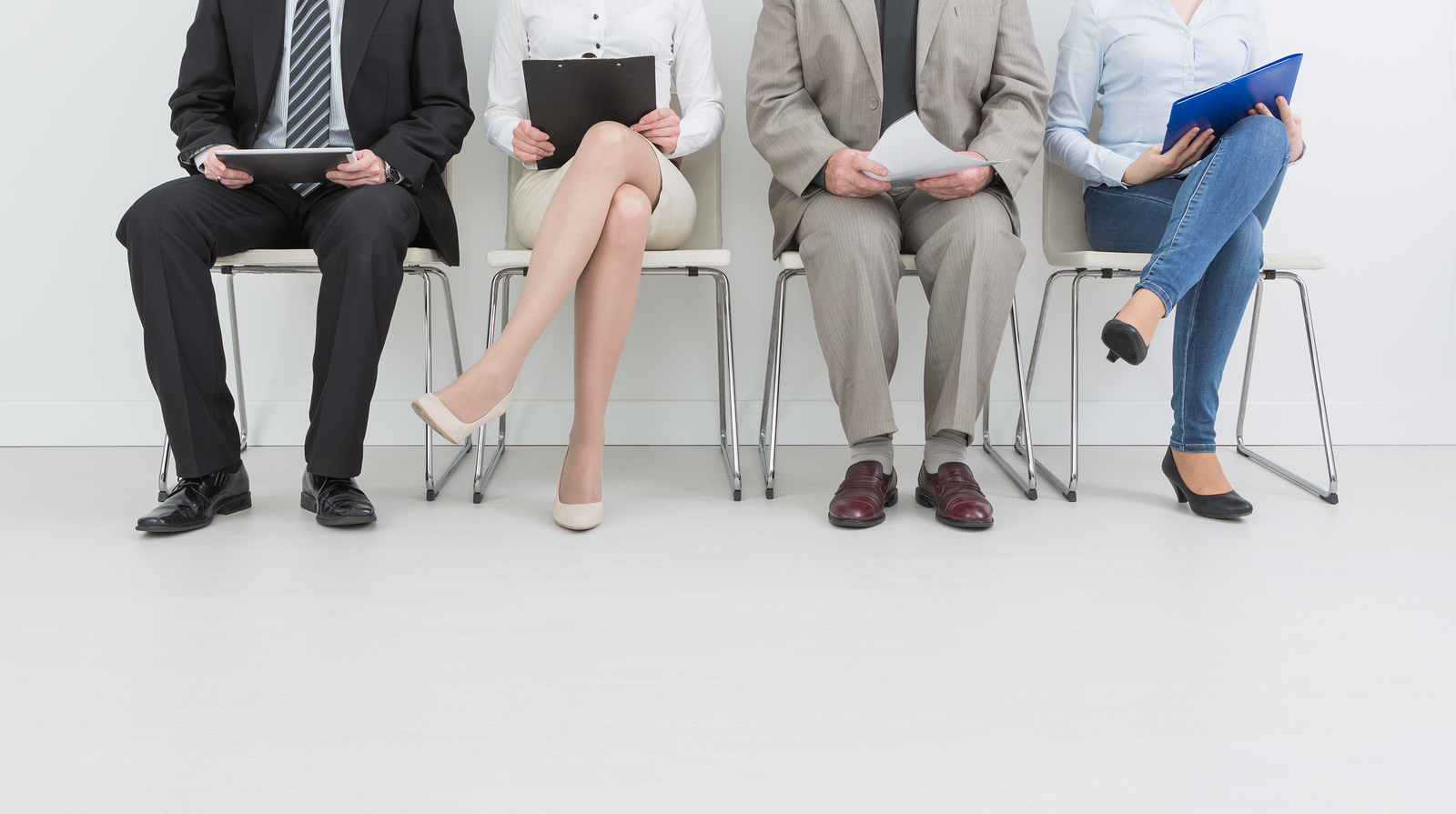 Zero-hours contracts have gained a lot of negative publicity over the years. However, it appears that that isn’t enough to deter some companies from using them.

According to official figures from the Office for National Statistics (ONS), the number of zero-hours contracts rose by about 100,000 last year.

Staff at McDonalds recently staged a walkout over zero-hours contracts and working conditions. They’re demanding a minimum £10 an hour living wage and a choice of fixed-hour contracts.

Tim Roache, general secretary of the trade union GMB said, “The number of zero-hours contracts should be falling but they are in fact on the rise.

One defence of zero-hours contracts is that people want the flexibility. However, a quarter of people in insecure work say they want to work more hours, compared to only 7.3% of people in secure forms of employment.

The Trade Unions Congress (TUC) ran a survey that found more than half of workers on zero-hours have had their shifts cancelled with less than 24 hours before the shift started, which only increases uncertainty over pay.

Frances O’Grady, TUC general secretary said: “Zero-hour contracts are a license to treat people like disposable labour and the government should ban them.”

While these figures may make worrying reading, the numbers have seen an overall slowdown. The number of those in zero-hours contracts reached their peak in May 2015 at 2.1 million. The figures now appear to have plateaued during the past three years.

Some companies have started to move away from zero-hours contracts and the reputation damage that it brings. Hearing about the conditions at places like Sports Direct, many customers have started to boycott brands.

Dan Tomlinson from the Resolution Foundation thinktank said that the labour market and the economy was doing the work that the government isn’t.

“Rather than having a policy helping people, the strong economy at the moment and labour market in rude health is helping to keep a lid on the increase in zero-hours contracts,” he said.

After the Taylor review of employment last year, Theresa May promised to give workers the right to request a more stable contract. However, many unions criticised the review, saying that the measures didn’t go far enough.

With the gig economy and zero-hours contracts still going strong, it seems that companies are not ready to give up the convenience of insecure working contracts.

What do you think of zero-hours contracts? Is there a place for them or would you like to see them banned? Please share any thoughts or comments you have below.