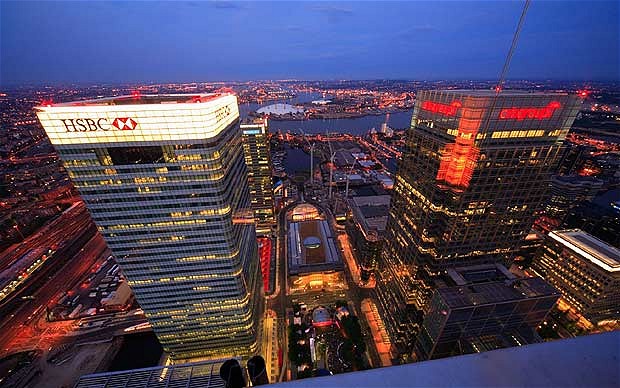 Accountants and lawyers involved with managing the collapse of construction giant Carillion look likely to earn £70m. According to the National Audit Office (NAO) taxpayers will be expected to foot a bill for more than £150m.

With legal disputes from Carillion clients, economic factors and the cost of finding placements for their 1,000 former apprentices, estimated to cost £12m, means that the cost to the taxpayer is “likely to be higher”.

Accountancy firm PricewaterhouseCoopers (PwC) have already earned £17m in fees over the last decade from Carillion. It’s expected that they will earn another £50m for managing the collapse. Lawyers working with Carillion are also expected to receive £20m.

Rachel Reeves, a Labour MP and Business committee chair has criticised PwC and other big four accountancy firms for their role in managing the collapse of large companies.

“They make a killing in fees advising struggling companies how to turn them round and then they pocket millions tidying up when that advice fails. On Carillion, taxpayers are left to foot the multimillion pound bill for corporate failure,” she said.

Some MPs have accused the government of being too slow to spot the mounting financial problems at Carillion as it was decided the company was not “high risk” even as it moved closer towards insolvency.

The NAO have said that the liquidation of Carillion shows that the government has “further to go” to understand the financial health of suppliers and how their failure could have major consequences on the general public.

The Pensions Protection Fund will take over Carillion’s retirement schemes at a collective liability of £2.6bn. Subcontractors who are collectively owed more than £2bn by Carillion will be expecting just £164m instead.

Frank Field, Labour MP said that “more money for PwC is less money for sub-contractors and the Pension Protection Fund.”

PwC have released a statement saying they will work to manage “a liquidation of exceptional size and complexity as quickly and effectively as possible”.

“We understand concerns over the cost of the liquidation, however, without this work the cost to UK jobs, the economy and the taxpayer would be considerably higher.”

Other issues facing Carillion are multimillion pound projects that have been put on hold since Carillion’s insolvency, such as the £335m Royal Liverpool university hospital and the £350m Metropolitan Midland hospital.

After Carillion’s insolvency, 12,000 staff have been transferred to new employers, 2,332 were made redundant and 3,000 are still working for what remains of the company without any certainty of what will happen in the future.

What do you think about this situation? Do you think the government should do more to intervene in situations like this? Please share your thoughts on the topic below.