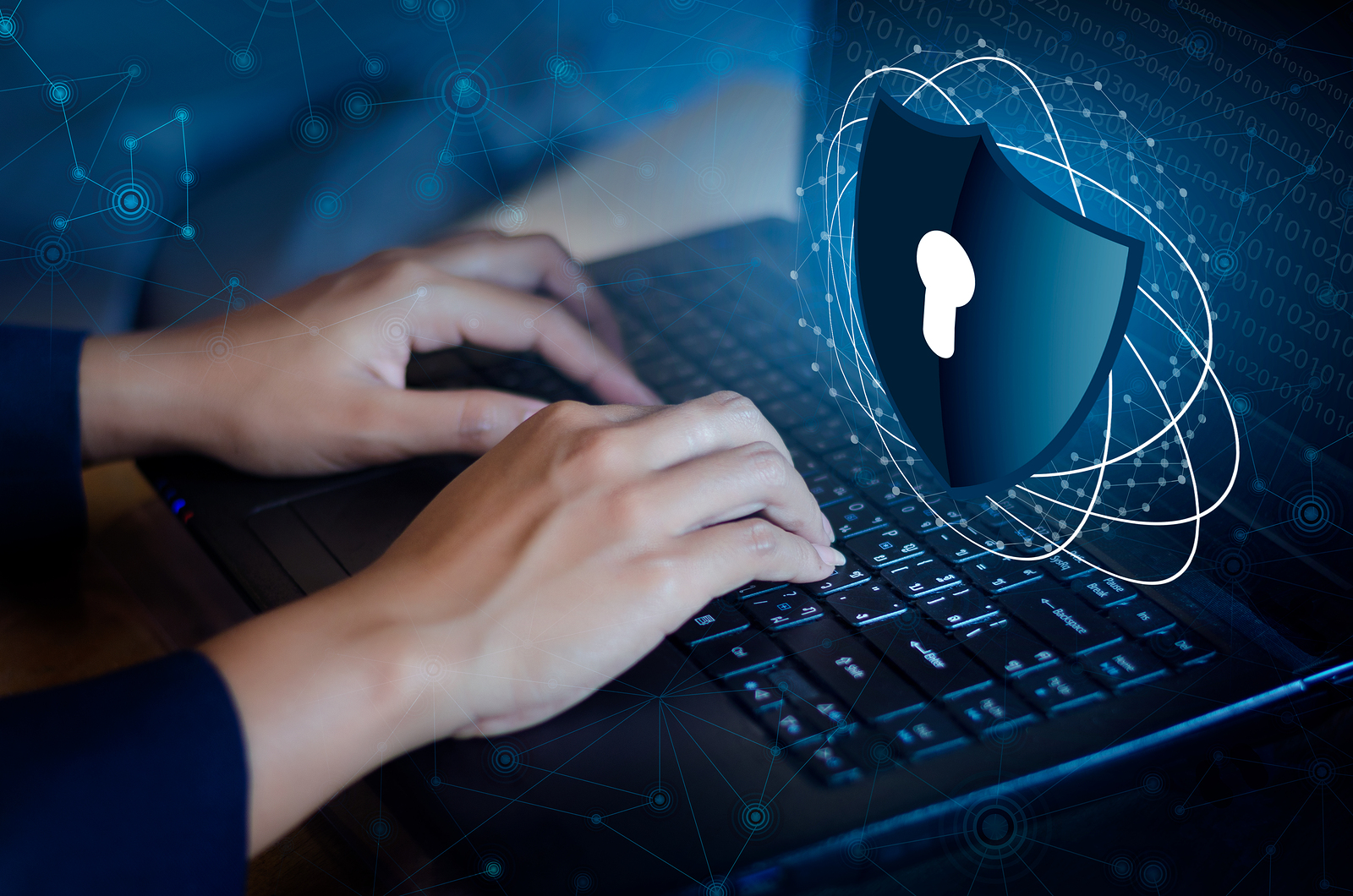 The rapid increase in start-ups suggests that the 2020s could be one of the best decades for the UK economy in a long time. Over the past few years the UK economy has confounded experts again and again

Despite the dire warning about the impact of mild cuts in government spending, growth has strengthened. Inflation has fallen to the lowest levels in a generation and jobs are being created in record numbers. In the long term, the most significant effect is the surge in entrepreneurship.

London’s Tech City on Silicon Roundabout gets most of the publicity, but the UK’s boom in new companies has spread far wider. Last year was an all-time record for start-ups with 581,000 new businesses registered with Companies House, ahead of 526,000 in 2013 and 484,000 in 2012. The number of companies actually operating is hitting all-time highs and easily outstripping economic rivals, including the US, where the number of new businesses is now falling.

Why is the number of start-ups rising?

One reason could be the recession. It’s argued that many people are setting up their own businesses after losing their jobs. There might be some truth in this, especially among older workers. However, far fewer people have lost their jobs in the past couple of years and still the number of start-ups rises.

Another explanation could be the advance in technology. The internet has made it easier to start a company. You can now reach a global market from a bedroom in Liverpool in a way you could never have done before the World Wide Web. The internet has also made is far easier and cheaper to buy in all the infrastructure you need.

However, the fundamental reason why new business is surging is demographics – the millennial generation is about to reach the age for launching its own business ventures. The best research on who is setting up new companies and why is by the Kauffman Foundation in the US, but its findings are broadly applicable to the UK as well. It found that the peak age for entrepreneurs to launch out on their own is 40, when they have enough experience and contacts to make it possible to set up on their own, and also the energy to push their project forward. The oldest millennials, born between 1981 and 1997, will be hitting that age range by the end of this decade. It’s a big generation. Like the US, the UK saw a mini baby boom from 1978 to 1992. So from 2018 onwards we will have more people hitting 40 than usual, and so more start-ups.

The so called ‘baby boomers’ are finding a second wind as entrepreneurs. Add lots of ambitious immigrants, and the UK’s start-ups surge may have only just begun. It is estimated that by 2020 we will be hitting a “peak entrepreneur” age. This surge in start-ups is the best reason for believing that the UK’s growth may be a lot stronger over the next decade than anyone expects – ass long as the Government is smart enough to stay out of their way. You wouldn’t usually expect a mature, relatively high-taxed and over-regulated economy like the UK to see the kind of start-up rates associated with an emerging market or a trading hub such as Hong Kong or Singapore.

What does the future hold?

By about 2020, the millennial and baby boomer start-up surges combined with higher numbers of start-ups founded by immigrants should be coinciding, leading to an even bigger wave of new companies. New companies are the lifeblood of any economy and it is often said that they create the bulk of new jobs and wealth. There is no shortage of challenges for the UK economy, from the deficit to terrible productivity, but the demographic surge in start-ups suggests that 2020s could be one of the best decades for the UK economy in a long time; just so long as the Government lets all those new enterprises flourish.