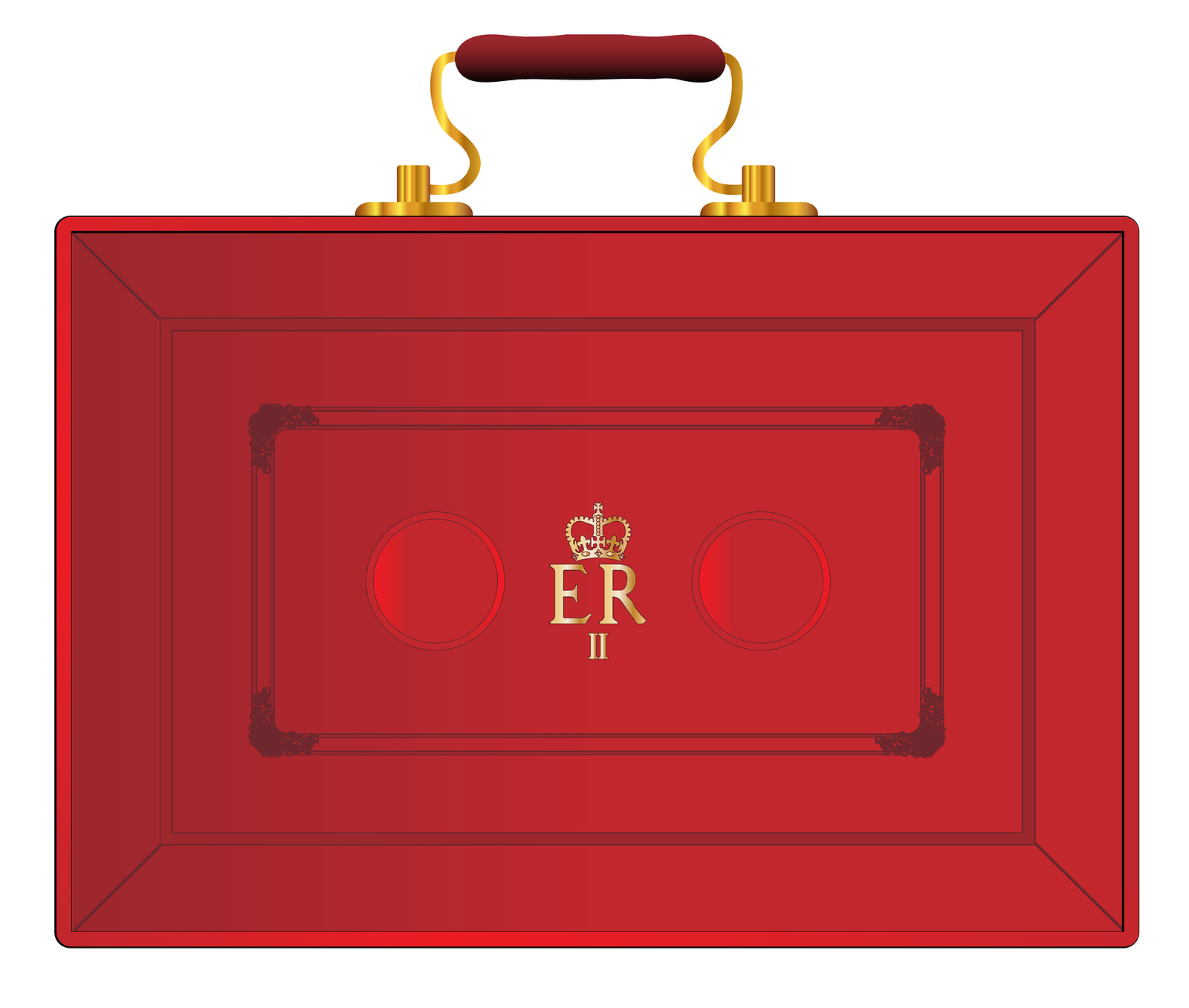 FSB: Did Any of Its Autumn Budget Wishes Come True?

In November of last year, Prime Minister David Cameron announced plans to prevent EU migrants from claiming in-work benefits until they had been in the UK for more than 4 years. This week is has been revealed that the Conservative government is now exploring ways to turn this transform these plans into reality and being into action new policies that will enforce these restrictions. However, this proposition is becoming a growing concern for a number of opposition parties.

Although the Prime Minister has not yet outlined or confirmed the fine details surrounding the proposed policy, his government is already being accused of a lack of transparency regarding the number of Brits who would be directly affected by it. Families where one parent comes from an EU country outside of Britain are now being considered as ‘non-UK’ units. This means children and adults from these families could be set to significantly miss out on tax credits and available benefits if Cameron’s regulations get the go ahead.

The demonising of migrants

The Prime Minister’s plans to restrict EU migrants from accessing in-work benefits and tax credits is a key part of a wider effort to renegotiate Britain’s EU status ahead of the pending in/out referendum. However, Lib Dem leader, Tim Farron has accused the Conservatives of “clearly cooking the books” in an attempt to “stir anti-migrant fear to justify robbing three million people of their tax credits”. He also said that “demonising migrants” and the government’s plan to limit non-UK families is “nothing short of disgraceful”.

Labour’s shadow work and pensions secretary, Owen Smith also commented: “It now appears that the people being counted as ‘foreigners’ by the government may well turn out to be couples where one partner is a British citizen, calling into question Iain Duncan Smith’s previous allegations that tax credits are being targeted from overseas.”

One of the main threats posed to the government in its attempts to implement its new policy is that, according to government lawyers, any efforts to restrict freedom of movement will be contested. Freedom of movement is one of the union’s founding and fundamental principles so trying to limit this would result in strong opposition from many other EU governments. In fact the foreign secretary, Philip Hammond has already reportedly told his “Conservative colleagues” that their aim in most likely “unachievable”.

However there is a potential way around this set back and it would come in the form of the four-year residency test. While this is good news for Cameron and his colleagues, it’s not such great news for the 50,000 18-22 year old British nationals who it would also apply to. It would no doubt help the government target EU migrants but in the process, many British adults and children would also become caught up in system.

It also remains to be seen whether or not the government even has access to data which can reveal how many EU nationals receiving tax credits have resided in Britain for less than four years. When asked for a figure by The Guardian, the Treasury and the Department for Work and Pensions refused to either confirm or deny that they possess this information. HMRC on the other hand admitted that it does have access to this kind of data but refused to release any statistics due to the obligations of the Freedom of Information Act.

The Guardian also approached a spokesperson from the Treasury who refused to comment on the government’s moves but did say: “The government has been clear that Britain needs to reform and renegotiate its relationships with the European Union, and that one of the areas where we want change is welfare in order to reduce the incentives which have led to mass immigration from Europe.

“Talks are now under way with other countries on the technical and legal options for delivering these reforms, and we are not giving a running commentary on those discussions.”

So it seems Cameron and his cronies are looking to stay tight-lipped about the whole affair for the time being but here at The Cheap Accountants, we’re always open to discussion. Are you from what is now considered a ‘migrant family’ by HMRC? Are your children part of what the government is dubbing a ‘non-UK’ family? We would love to hear your thoughts on the proposed policy so tweets us @cheap_accounts.