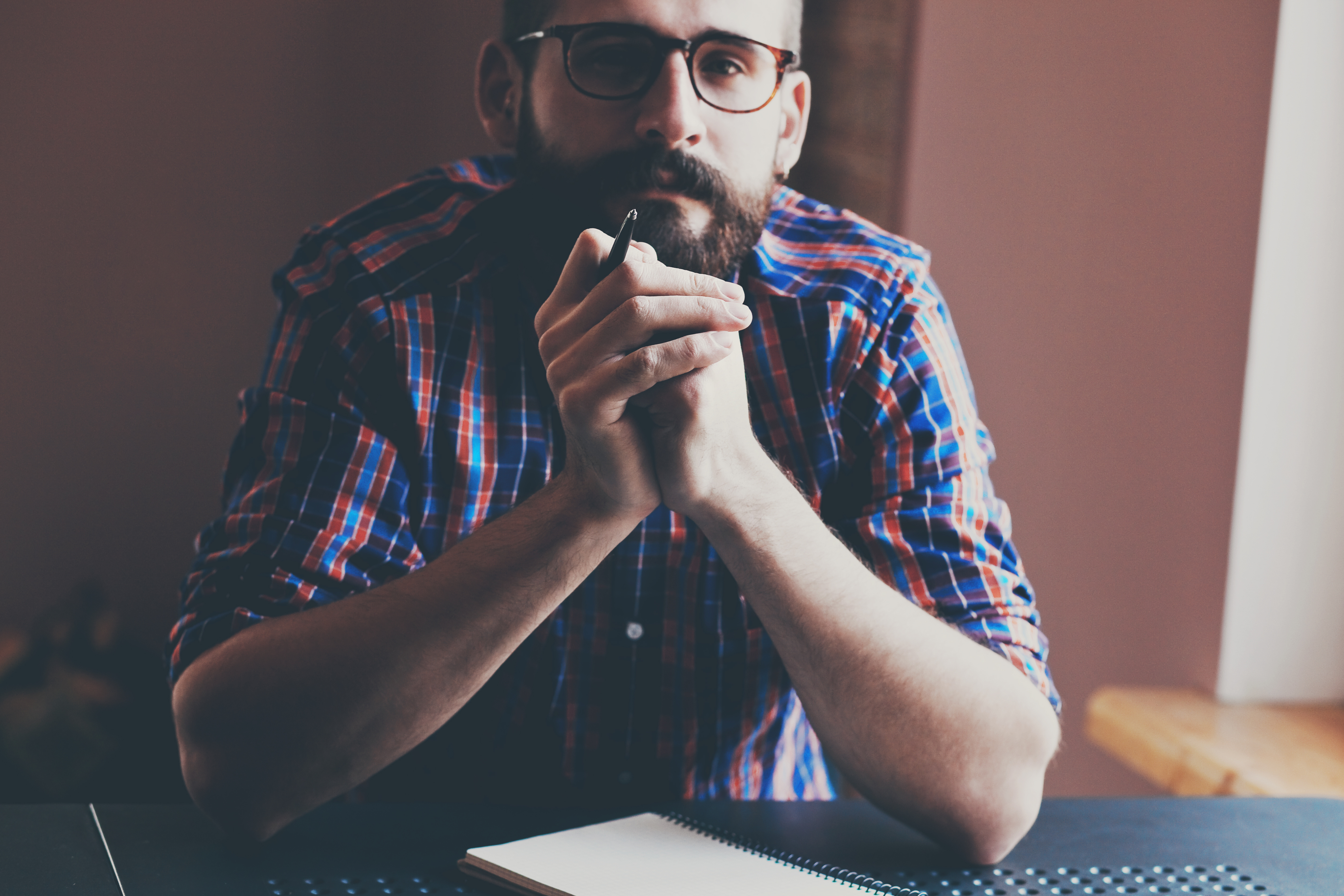 While small businesses in Britain accept that they can no longer depend on access to traditional means of lending via their banks, the European Investment Fund (EIF) and Barclays are working to reverse this forced independence. It has been announced this week that the two will be joining forces to provide a new multi-million pound money pot for small and medium-sized enterprises up and down the country in a bid to cultivate more blue chip firms.

The rise of alternative funding

Over the past few years the face of funding and business finance has fast being evolving into something less conventional and far more varied. Previously, securing a loan for your entrepreneurial venture meant slipping into a well-ironed suit and heading down to the bank for a meeting with the big boys. Here you would either be granted finance or sent on your merry way and it was as simple as that. However during recent times, British banks have become increasingly unwilling to commit to traditional lending leaving small business owners searching for other options.

This change in tides has lead to the widespread emergence of alternative funding in which business owners look to atypical means of lending to support their enterprises. Independent investors, peer-to-peer lending and crowd-funding have fast become some of the most populars ways that these savvy entrepreneurs are securing the finance they need to survive and succeed. In fact research published by recently eBay revealed that a whopping 72% of SMEs now agree that they no longer rely on banks for support, with 62% also believing they no longer need the help of banks to prosper and grow.

London-based Funding Circle is one of the most sought after companies that small and medium-sized business owners are going to for financial backing. In fact, the service became so successful in the UK that it announced at the end of last month that it will be expanding its operations into Germany, Spain and the Netherlands as well. However revelations this week have shown that the EIF and Barclays have been busy working away in the background in an attempt to win back the loyalty of the SMEs they have been neglecting for so long. It is also part of wider efforts to cultivate more blue chip companies i.e. those which weather well in challenging economic conditions by providing profitable products and services.

Due to this growing tendency towards alternative monetary means, the EIF and Barclays have now revealed that they will be working together to support those SMEs that feel traditional institutes have been failing them. The two bodies will be pouring £100m into a lending pot that is due to be distributed amongst the UK’s most eligible and innovate SMEs over the next two years. The operation is being backed by the EIF’s InnovFin SME guarantee, which works alongside banks in order to offer support to enterprises with less than 500 employees.

Barclays head of debt finance, Karl Nolson said: “The UK economy needs innovation and innovations need finance. In offering Innovation Finance it enables us to provide additional funding solutions, supporting more businesses in the UK and the potential to be future blue-chip companies.”

European Commission VP, Jyrki Katainen is responsible for jobs, growth, investment and competitiveness and added: “There is a thriving startup scene in the UK and this agreement under the Investment Plan for Europe will give those startups a helping hand. The Investment Plan is well underway and already helping small businesses grow.”