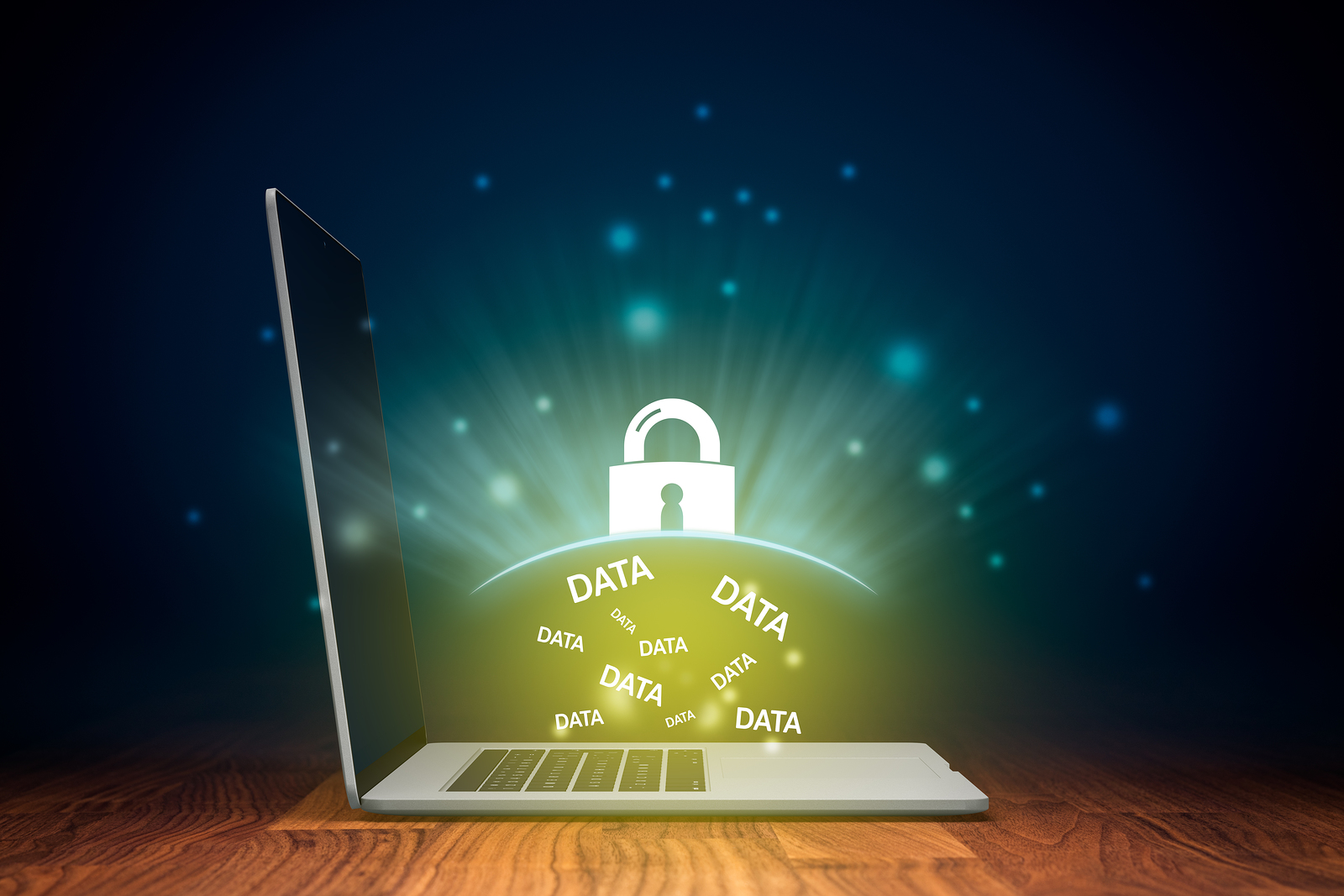 Essential Cybersecurity Measures You Can Take to Protect Your Business

According to a study from the Resolution Foundation, people on zero-hours contracts miss out on around £1,000 a year in comparison to employees doing the same job.

The original assumption was that people on zero-hours contracts were earning less because they were usually in low-paying sectors and made up of young and inexperienced workers. However, the thinktank measured income in similar roles and found that there was still a clear pay penalty.

“To get to the real pay penalty associated with zero-hours contracts, the foundation’s analysis compares the pay of zero-hours and non-zero-hours workers with similar characteristics and doing similar jobs.

“It does this by controlling for a wide range of factors including the worker’s gender, age, experience, qualification level, their occupation, the industry they work in and how long they’ve been in their current job. These factors explain around four-fifths of the overall pay gap between zero-hours workers and other employees.”

Senior policy analyst at the Resolution Foundation, Laura Gardiner said that: “Concern about the use and abuse of zero-hours contracts goes far wider than a few notorious firms. There is mounting evidence that their use is associated with a holding down of wages.

“While some people value the flexibility offered by zero-hours contracts, they also carry a significant ‘precarious pay penalty’ that can cost workers around £1,000 a year. That’s a big price to pay for work that too often lacks the security workers desire.”

Frances O’Grady, TUC general secretary said: “Zero-hours workers suffer the double whammy of lower pay and fewer rights at work. That’s why the Taylor review must drag employment law into the 21st century. Far too many workers have no power to stand up to bad bosses.”

Matthew Taylor, head of the Royal Society of Arts has been appointed by the government to lead a review into modern working practices. Taylor said that he planned to put forward ideas for reforms of working practices to ensure workers had more control over their lives.

He echoed the thoughts of many speaking on this subject, that while some people might enjoy the flexibility of zero-hours contracts, this is not true for many who find themselves on one.

Have you been affected by zero-hours contracts? Is there a place for them or do they need to go? Let us know your thoughts in the comments.