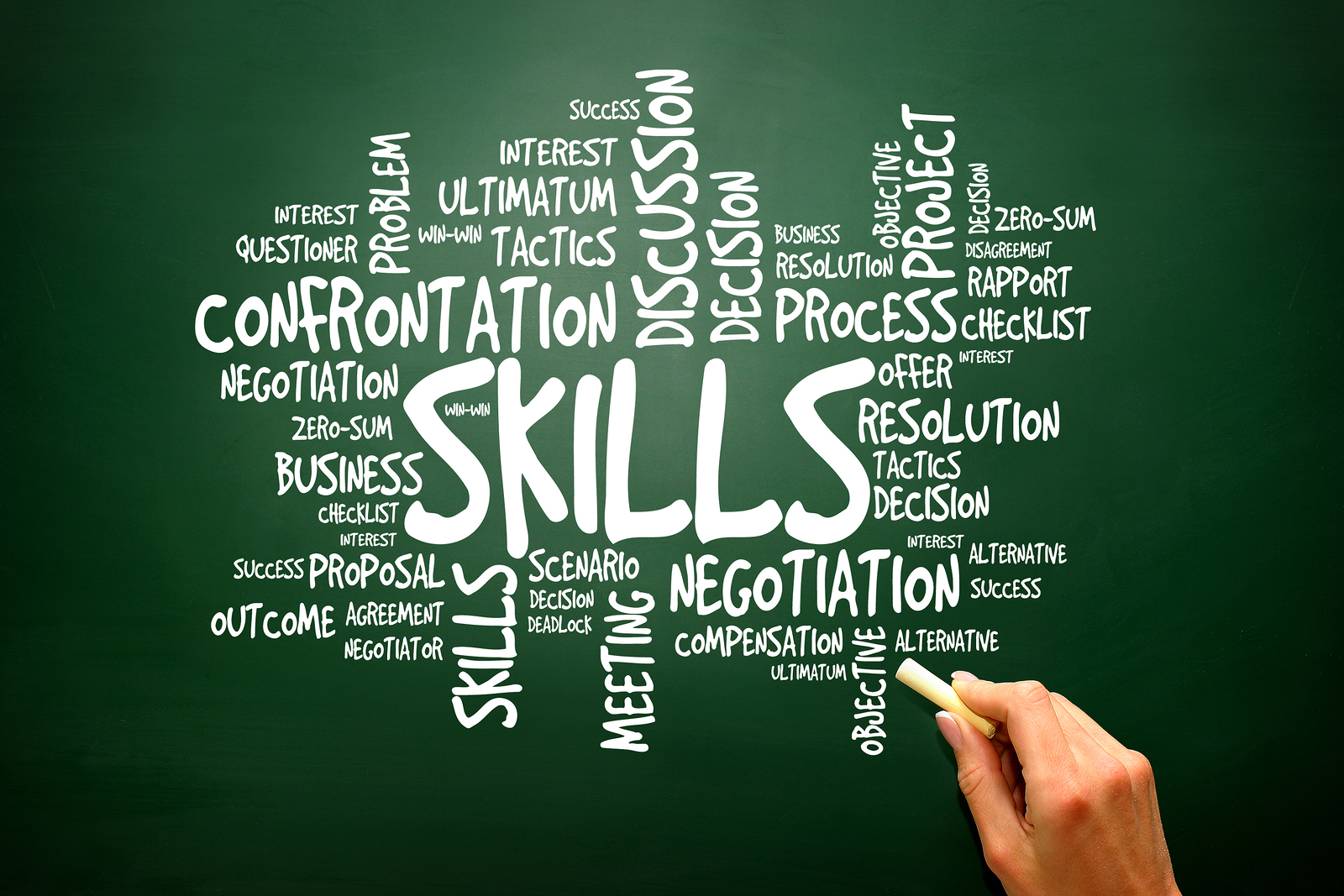 Britain is a country of innovation and a land where small businesses have the chance to flourish and thrive. In fact, small businesses made up 99.3% of all private sector businesses in 2016, employing 15.7 million employees, with a combined annual turnover of £1.8 trillion. Politicians aren’t wrong when they call people like you the ‘backbone’ of British society. We simply wouldn’t function without the immense input and success of our small to medium sized businesses.

It’s an interesting thought, given that the poster-children of British business tend to be the huge conglomerates. It’s often their impact which is felt on a singular level, rather than the staggering level of joint effort that small businesses represent. Even as far back as 2014 (and we’ve seen growth since then), there were 197k sole traders in the UK, meaning that even without the larger SMEs, they alone equal army-like proportions.

Therefore, it’s concerning when we see headlines such as this one from the Independent, stating how anxious small businesses are about issues such as Brexit, rising inflation, and of course the general climate of uncertainty, which all weigh heavily on the shoulders of small business owners. It comes with a stern warning that politicians shouldn’t take small businesses for granted.

The Government rhetoric is that they like small businesses. They like the contribution to the economy, and after all, even a tiny struggling business is still one less person tapping into benefits. However, could more be done to support small businesses given their huge impact on society, politics, and economics?

Small Businesses and Their Success

Despite the rhetoric, the world of a small business owner can be an immensely tough one. More than 50% of new businesses don’t survive the first five years. So although we’ve got a vast number of small and medium sized businesses in the country, how many were trading a decade ago, and how many will be trading a decade from now? It’s a risky endeavour.

Small business success comes down to multiple different variables. Lack of cash flow, or poor forecasting, or failure by clients to pay are all often cited as reasons. Entrepreneur Theo Paphitis says it’s often due to a lack of preparation. He states: “The reason people fail is because they don’t do their homework.” This means they need to do their research and keep on top of their business records and accounting.

It’s all very well saying that, but how do you actually do it in practice? In reality ‘doing your homework’ of course involves things such as researching the market and competitors, making sure you have the right kind and amount of funding, and sourcing competitive and reliable suppliers. However – just like at school – business homework is never a one-off. You need to be constantly on the ball, gaining insight, and doing the tasks needed to stay on top of your business finances.