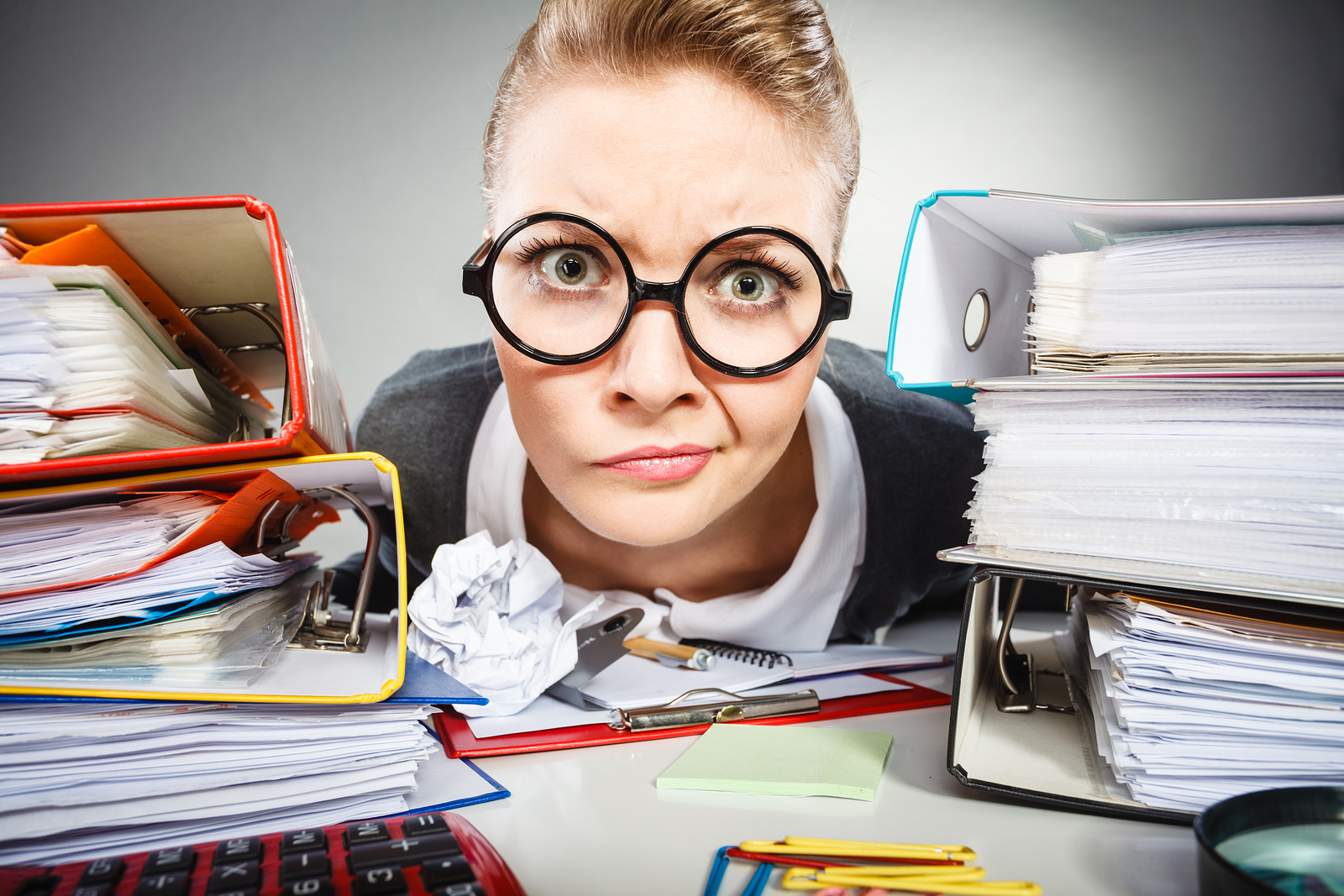 Thousands of Britain’s small businesses are missing the legally binding deadlines, which involves introducing occupational pensions for staff. Therefore they risk facing many expensive fines and penalties as a result.

Auto-enrolment requires all employers, regardless of size to offer their staff a pension scheme, to enrol all those staff who don’t expressly opt out and to make contributions on their behalf, is being introduced over a period of about six years.

However, despite the gradual roll-out with smaller businesses given more time to prepare, there has been one unfortunate consequence. Since the first 18 months of the regime in the autumn of 2012, only relatively larger companies – most of which already met the auto-enrolment requirement have made the transitions to the new rules. Therefore these businesses have found it less painful to make, creating a false sense of security for smaller businesses.

However, hundreds of thousands of small businesses are now reaching their deadlines for complying with the auto-enrolment. Many businesses have never been offered pension provision before, let alone been required to pay into schemes.

The problem is that many don’t have the knowledge, experience or resources to comply with auto-enrolment and many are leaving it far too late to seek help and sort themselves out.

It was reported that last week, the City solicitor Irwin Mitchell reported that significant numbers of the 12,000 businesses with between 62 and 89 employees – the firms who are supposed to be introducing auto-enrolment this year – had expressed their right to ask for a three month extension. As a result many of those companies missed last week’s final deadline and are now vulnerable to fines from the pension’s regulator.

It is said that there will be many more failures with one in five small employers unsure of when they are supposed to be compliant. It has also been suggested that small employers should give themselves at least 12 months to prepare for auto-enrolment.

In summary, the only option for small businesses seems to be rolling up their sleeves and getting on with it. The complex work of finding a scheme provider, setting up the right administrative systems, consulting employers and complying with all the red tape is down to the employers themselves.