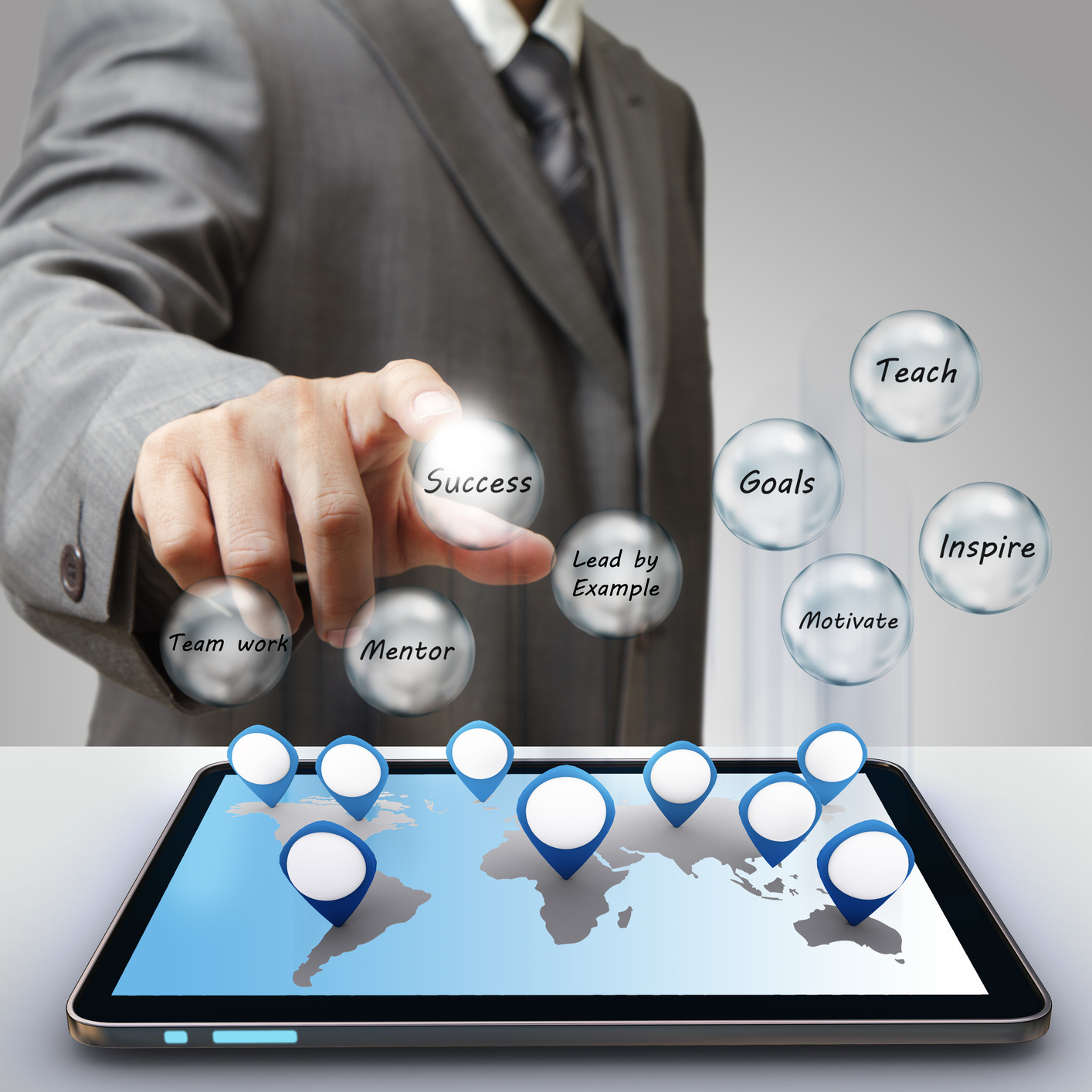 A recent poll of over 4,000 UK SMEs undertaken by the Forum of Private Business shows there is a crisis of trust in big business. The poll revealed that 76% are calling for punitive measures for those involved in abusive or excessive tax avoidance. Half of SMEs said that they have experienced significant problems with late payments and 46% feel powerless to negotiate supplier terms, while the vast majority of small businesses stated that behavioural late payments has also been a problem in the last 12 months.

The growth of UK based SMEs is being undermined by spiralling costs of doing business, suffocating red tape and bullying tactics from big businesses, a major new poll from the Forum of Private Businesses reveals, and it is calling for the uptake of its Business Ethics Pledge ahead of the General Election. The poll showed the extent of the damage felt by small British businesses, with nearly half stating that their business partners are neither interested in fostering a long term relationship or open to negotiating payment terms.

The majority of SMEs said that in the face of supply chain abuse from big businesses, they would be forced to broaden their client base to minimise any future disruption to their cash flow. There are an increasing number of high profile cases where this behaviour is seriously undermining the ability of small suppliers to manage their cash flow adequately. British SMEs singled out utility companies and banks as the least likely to take responsibility for their actions, with most   believing that the UK’s larger private family-owned firms are the most trustworthy enterprises.

This new research echoes a previous poll in January, which showed that over three quarters of the British public agree that big businesses are more likely to prioritise profits over high ethical standards. A further three quarters of the 2,000 Brits polled believes that the majority of big businesses have no concern for small business owners in the UK. In response to this, the Forum of Private Business launched its Business Ethics Pledge, which calls on big businesses to commit to a five point plan to protect and promote small British businesses ahead of the Election.

The Chief Executive of the Forum of Private Business, Phil Orford, said: “SMEs already unfairly disadvantaged by rising costs and red tape are held back from growing by bad business practices. Our latest poll confirms that the supply chain is fit to burst with hurdles and roadblocks that discriminate against small firms. Big business has all the aces, and it is time for affirmative action from the next Government to crack down further on this ethical deficit that threatens to break the backbone of British business – small business.”

“Westminster is starting to listen. The Chancellor has answered our members’ call for punitive measures for those involved in abusive or excessive tax avoidance. We welcome last week’s budget announcement to use taxation as a way to influence better business practice in the UK, to ensure that all businesses pay their fair dues. We want a system that does not unfairly target many of the small to medium-sized firms that form the backbone of the UK economy. However, there is still a lot more that the Government should do. The UK’s political parties should be judged at the Election on their commitment to put business ethics at the top of the political agenda.”