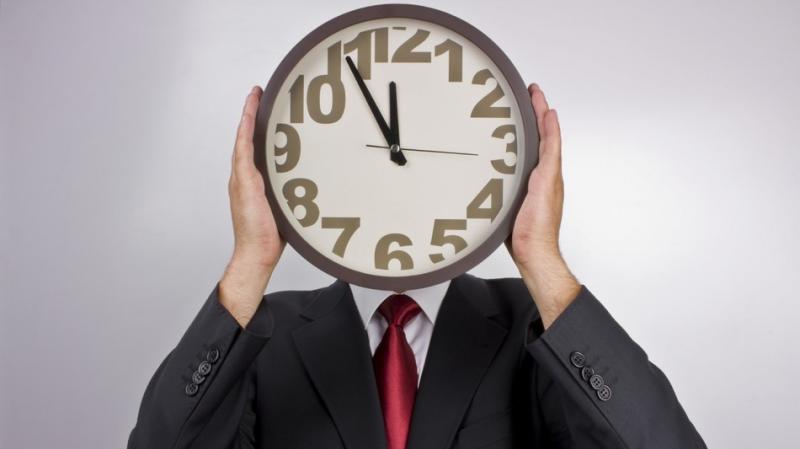 The UK’s ever lowering corporate tax rate, is fast becoming a siren song for foreign investment. Combined with an ever strengthening economy – It’s not hard to see why global business has started knocking on the rain set island’s front door. Nestled between The US, mainland Europe and Scandinavia, the UK is being seen as the ideal location by many businesses to set up shop – a shop that’s beginning to show signs of truly massive potential.

Capitalising on this perceived status of economic sweet spot, the Chief Secretary to the Treasury Danny Alexander took a trip “across the pond” with the aims of enticing Wall Street, bring with him tales of easy access to the European Union and the promise of an even lower corporation tax to come.

At Bloomberg’s Manhattan headquarters, Mr Alexander woo’d eager captains of industry and Wall Street corporate hounds alike. Proudly stating that “There has never been a better time to invest in the United Kingdom” this no doubt carefully aimed remark, will strike deep cords with any American company in the market for expansion, a shiny new European headquarters or the creation of new R&D centres. He went on to mention the UK’s lower corporation tax (something that may also be having an effect upon Japan) currently sitting at 21 per cent, which the Chief Secretary says will drop below the 20 per cent mark next April, to give the UK  “the lowest business tax of any major economy”.

Mr Alexander stated that “If you invest in the UK, you are investing in a country whose tax system supports business.” Driving the point home, he mentioned that US firms are eligible for R&D tax credits in the UK, along with “tax reliefs for film and TV … and computer games and animation.”

That UK – US business thing

As of late, more and more American firms are seeking to move their tax domiciles out of the US, and the UK (much like the blond who’s been at the end of the bar all night, but now you’ve had a few vodkas) has become a lot more attractive. Concern has been raised on both sides of the Atlantic about the potential for tension this trend could cause between both Westminster and Washington, however the Chief Secretary played down any such problems by stating “It’s not just about the tax” and praised the business environment both Governments are happily fostering (to say nothing of what is arguably the most important bilateral relationship in the West).

Moving on, Mr Alexander focused on what – up until now – had become the “elephant in the room” for UK/US business. That elephant being the wave of anti-EU sentiment currently rising in traditionally stalwart Britain, the Chief Secretary did acknowledge the trend but added: “I have always been absolutely clear that rather than talking about the UK leaving the EU, the UK should be leading the EU, and ensuring it works in a better way for businesses and for people.”

Citing the Transatlantic Trade and Investment Partnership (TTIP) currently being discussed between the EU and the US, the Chief Secretary stated that the TTIP will have a “fantastic impact on your exports and our exports”. Drawing attention to an independent report published this month, which estimated the proposed EU-US partnership would increase UK exports by around 2.9 per cent, while American exports could rise by as much as 7.4 per cent.

The UK in road is also a Northern out road to the US, EU and RF etc etc etc…

However, American businesses aren’t alone in eyeing the UK’s new business-centric culture. As they once did in the past, Scandinavian eyes have fallen upon the UK once again. Citing shared cultural ties of over 1000 years, sea-faring men of the north have once more descended upon the lands of Danelagen, However this time, they left the long boats/axes behind – and came in Learjets and incredibly fashionable suits.

Jokes aside, while Scandinavian investment in the UK is at an all-time high, in this particular instance however, it’s the UK’s Icelandic cousins that come to the rainy isle’s shores seeking trade. Citing problems with the Icelandic krona (who’s value has halved since the 2008 banking crisis) Reykjavik businesses are looking for what they see as “safer” alternatives.

In order to prevent the Krona from depreciating into nothingness, the Icelandic government imposed harsh capital controls, in the form of restricted money flows in and out of the country. Oddly enough, foreign currency is also restricted – It’s a move that definitely saved the Krona and the Icelandic government should indeed be praised for taking swift action. However they also claimed the action would only be temporary, and here we are almost 6 years later and the government still can’t say for sure when – or even if the controls will be lifted.

Despite this, Finance Minister Bjarni Benediktsson proclaims that:

“All the economic indicators show we are bouncing back, slowly but surely. I honestly believe one of the lessons we have to learn from the past is that we should be happy with slow progress – we don’t want to grab everything at once and have to give it all back as we had to do over the crisis year.

“We must be patient with the lifting of capital controls.”

It would seem however, that not everybody shares the Finance Minister’s views. The Icelandic people are enterprising to say the least, and this shows in the launch of Iceland’s own crypto-currency – Auroracoin, which a small sum of, is being given to every Icelandic resident, with the aims of giving them a viable alternative to the krona. Despite the tight restricts on the money flow to, and from Iceland users of the new crypto-currency have found ways to making money abroad – mainly trading it for the GBP.

This however, runs counterintuitive to the Icelandic government’s plan of action – and the views held by Mr Benediktsson, who was quoted as saying:

“Grabbing another currency to solve disciplinary problems is not a solution. I don’t like the idea of importing discipline through a hard currency. I’d like to see Icelanders show discipline in running their own economy and that will benefit us greatly and stabilise the krona.”

In contrast perhaps, to the common stereotype of the people who “deal” in crypto-currency, it’s not hacktivists in their basements doing most of the trading. As it stands, over 80% of currency trades involving Auroracoin have come from Icelandic businesses of all sizes.

Now given that as a direct result of the 08 bank crash, around 20,000 jobs were lost, and the total population of Iceland is around 320,000 – it’s not hard to understand Iceland’s reluctance to trust its own sovereign currency. And given the current climate of the UK’s business culture, the Pound will more than happy to oblige….